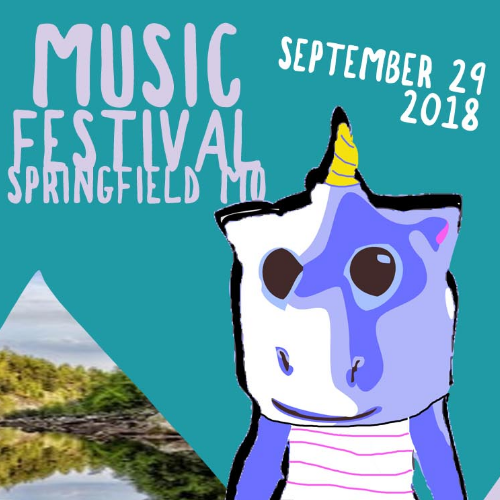 Do Good is a CompassRose.Online event to benefit The House That Friends Built, building a tiny house in Eden Village.

The Accidentals (Sav Buist, Katie Larson, and Michael Dause) are kicking off the year as major label artists, having released their debut album, Odyssey, with Sony Masterworks in August of 2017. They followed the album release with two-hundred days of touring nationally, sync placement with Turner Classic Movies and FOX sports, and a RAM Trucks BANDvan #tourtough commercial.

Billboard Magazine says, “The Accidentals display a genre-hopping range of influences and some smart songwriting skills to go with their abundant musical chops” and PopMatters Magazine says, you can’t define them by comparison to any one band, comparing them to a mashup of influences including, “The Beatles, The Decemberists, Sufjan Stevens, Led Zeppelin, Ani Difranco, Neko Case, Brandi Carlile, etc.” NPR says, “they display equal interest in the focused musical forms of indie rock and pop and the expansive potential of orchestral arrangements, jam band open-endedness and impressionistic singer-songwriter expression.”

Old Salt Union
A great band is more than the proverbial sum of its parts, and in the pursuit of becoming something that can cut through the clutter of YouTube stars and contest show runner-ups, a great roots music band must become a way of life. Less likely to rely on production or image, they’ve got to connect with their audience only through the craftsmanship of their songs, the energy they channel on the stage and the story that brings them together.

Old Salt Union is a string band founded by a horticulturist, cultivated by classically trained musicians, and fueled by a vocalist/bass player who is also a hip-hop producer with a fondness for the Four Freshmen. It is this collision of styles and musical vocabularies that informs their fresh approach to bluegrass and gives them an electric live performance vibe that seems to pull more from Vaudeville than the front porch.

In 2015 they won the FreshGrass Band contest and found the perfect collaborator in Compass Records co-founder and GRAMMY winning banjoist and composer, Alison Brown, whose attention to detail and high standards pushed the group to develop their influences from beyond a vocabulary to pull from during improvisation and into the foundation of something truly compelling in the roots music landscape.

National Park Radio Duo
Emotional, gut-wrenching, but still incredibly hopeful, National Park Radio’s music reverberates important themes about life, love, and difficult choices, all while echoing the enduring beauty of the band’s deep-seated roots in the Ozark Mountains. Formed in northern Arkansas in 2012, National Park Radio, headed by singer/songwriter Stefan Szabo, have infused the surrounding region (and many others as well) with their unique brand of indie folk music. Emerging from the shadows cast by giants Mumford & Sons, The Decemberists, and The Avett Brothers, NPR offers the indie folk world something a little different: An outstanding blend of incisive songwriting and organic Americana charm alongside a heritage in genuine mountain music.

Szabo (lead vocals, acoustic guitar) self-produced the band’s EP back in 2013, and National Park Radio has never looked back. Initially, the music spread like mountain wildfire throughout the region, earning the band a substantial and incredibly loyal following in their home region.

Jonathan Joseph
Blending the sounds of the time with live instrumentation to tell stories of failures, triumphs, and everything learned in between. Experience the unrivaled electricity of one of the midwest's most powerful hip hop/soul/R&B outfits. Joseph, delivered to hip hop through spoken word poetry, spins tales of truth and positivity. Based in Springfield MO, by way of Arlington, Texas, the title track from Joseph's anticipated upcoming album WINGS is receiving radio play.

D. CLEA
Based in the heart of the Midwest, D. CLEA is a band whose sound is hard to describe, while displaying an undeniable "vintage" quality.

What started in 2009 as a solo folk project for the band's primary songwriter and creative head, Darien Clea, evolved over the years to become something much larger and more integrative. Additions of drummer Matt Fritzler, bassist Ryan Westeren, and guitarist Caleb Block ignited a new direction of musical synergy. By 2014 D. CLEA began to identify as Alt-Pop. Encompassed in the melodic and hooky pop-quality of their sound, and centered around Darien's vocals and lyrics, listeners find layers of guitar-heavy and rhythm-driven arrangements that dabble in and out of subtle time signature changes.

Saturated in sentiment, and thick with character, D.CLEA has the tendency to resonate with its listener long after the music has stopped.

Blue False Indigo
The stunning vocal harmonies rain from this spooky folk band from Kansas City, MO. Named after a flower local to Missouri, Blue False Indigo met in the fall of 2013, as music majors at Drury University in Springfield MO. The trio: Makayla Scott (lead vocals & guitar), AJ Valle (vocals & percussion), and Kara LePage (vocals & bass), became fast friends. "Our love for each other and the music we make has helped us bloom into what we are now." The spooky folk sound combines folk instrumentation, soulful harmonies, and lyrics based on heartfelt and earth-grown themes.

Dance Monkey Dance
The man behind Dance Monkey Dance! is a genre-bending, trash-smackin’ noise creator. Doug Dicharry spent years honing his chops in a successful international touring band, but felt the pull to get back to his roots and rediscover his love for playing music. Even while becoming a talented multi-instrumentalist (drums, trombone, trumpet, mandolin, washboard, and spoons just to name a few), Doug decided to pick up the guitar and has been obsessively writing songs ever since.

The guitar has laid the foundation for what would become the core of DMD, but Doug craved a driving beat… so he built the STOMPSTAGE. It’s an amplified traveling stage, which creates two unique percussive sounds: *boom – crack!* With soulful vocals, percussive guitar, loop rigs, and the steady stompstage backbeat, he has penned an evolving repertoire of songs. 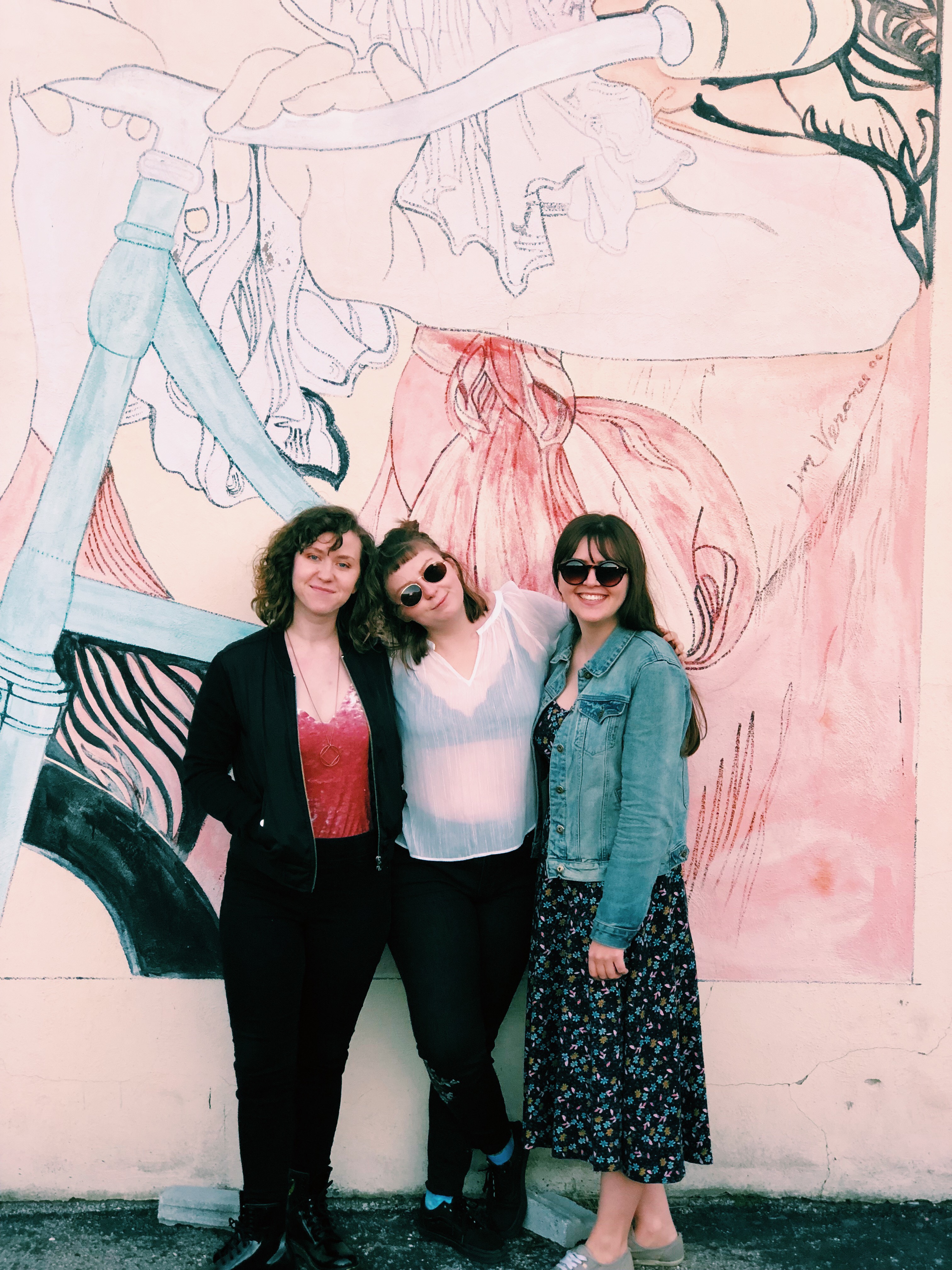 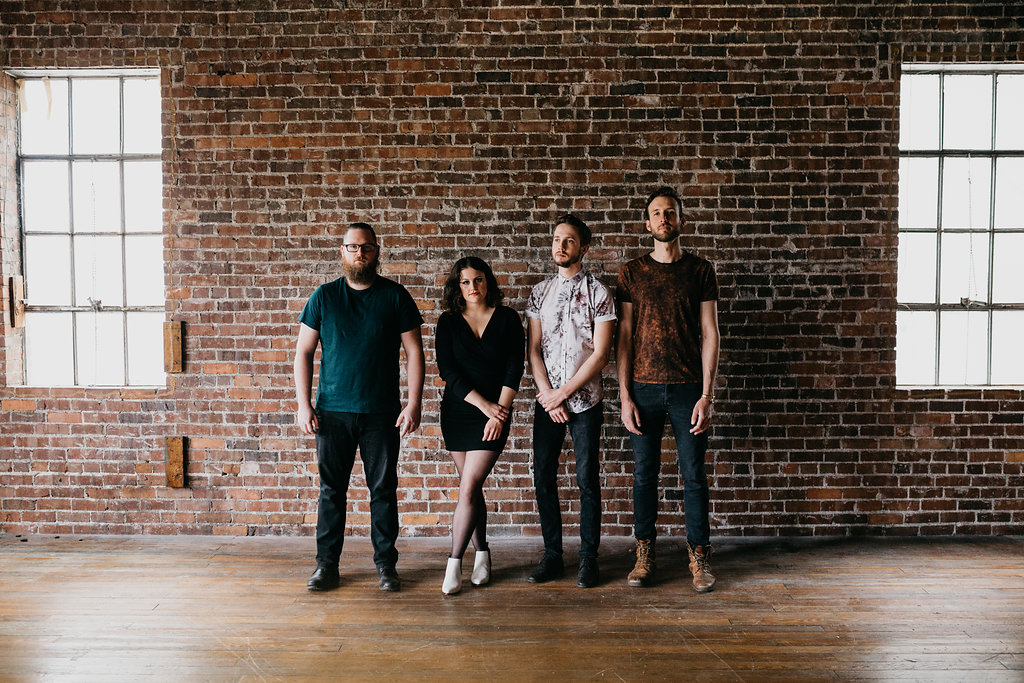 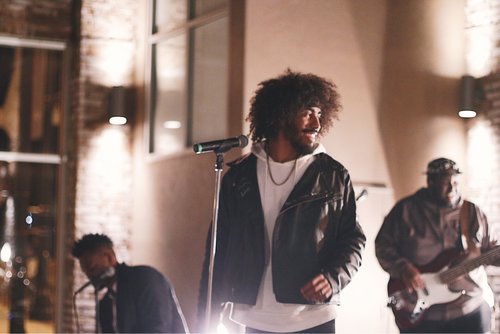