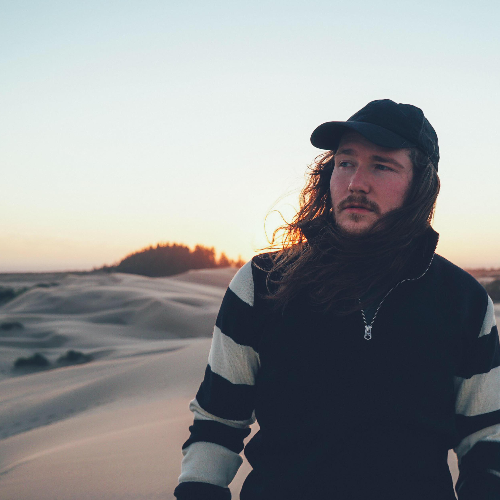 “A forward thinking songwriter…McNeal’s music has everything to do with feeling” – Daytrotter An intimate show with Forth Worth songwriter Matthew McNeal and Ozarks favorite Barak Hill.

Matthew McNeal is a songwriter and multi-instrumentalist based out of Fort Worth, Texas, known for both blurring the lines of genre to create a modern analog sound and taking that show on the road for the better part of each year.

After years of touring in support of the 2015 debut ‘Compadre’, McNeal and longtime drummer Andre Black return with ‘Good Luck’, an LP recorded by Grammy award-winning Ted Young (Kurt Vile, The Rolling Stones). Backed by an all-star band, the album weaves in and out of genre atop the analog hiss of a 1971 tape machine. Matthew McNeal delivers inventive storytelling over a groove-laden soundtrack, sonically mirroring the dynamic landscapes seen while weaving across the country.